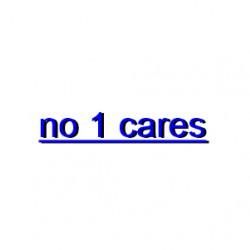 I Was Here
Gayle Forman 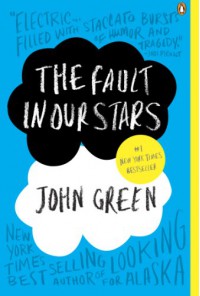 "the fault in our stars" is a book written by John Green in 2012, eventually releasing as a film in 2014. main characters include, Shailene Woodley, acting as Hazel Grace Lancaster,

my favorite character is Hazel Grace Lancaster because she was brave with her choices and dared to seek a relationship despite being different from others. this explains that she had the power to reject the negative point of herself and shows that she is very persistent with her choices, despite people thinking of her being an outcast.

this book relates to people with illnesses, they fought their lives for the happiness, laughter, and most importantly love. it inspires people to be brave with choices and embrace the lives they were given without being ashamed of who they are, what they have and what they mean to others. the society thinks that whoever is different is really different from themselves, think again, was it their choice to be that way? they're just different from us physically , but that doesn't mean they're different from the bottom of their hearts.

i'll end off with a quote from John Green,

"just remember that sometimes, the way you think of a person isn't the way they actually are."